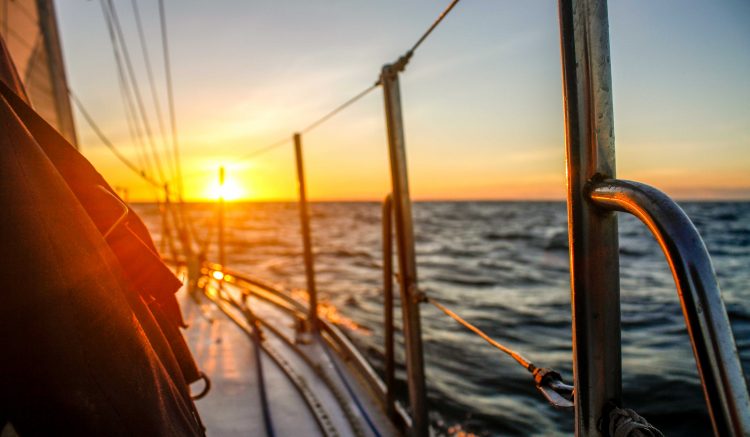 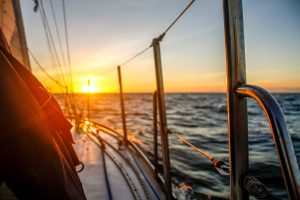 We arrived in Darwin Harbour on Thursday around 630pm, to be turned away by the marina lockmaster.  No paperwork, no entry; welcome to Darwin.  When I called ahead to make arrangements, I thought it was odd to be advised to simply call on arrival and it would have been fine if we had arrived during office hours!  So, instead of losing my shit, we simply went around the break wall to anchor in Fannie Bay for the night and made our way through the lock to the marina first thing Friday morning.

Ben was keen to catch a Barramundi and started looking for a charter on the Corrobberee Billabong, while I was booked in for ingrown toenail surgery, for about the same price.

We also needed to restock with food, water, diesel & gas as well as make arrangements for departure with Border Force, arrival in Indonesia and find an available slipway to repair the keel.  And a big load of laundry.  A rule of 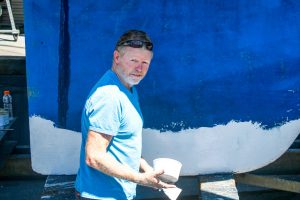 thumb for boats is anything takes much more time and money than you think.  This time we were lucky – a cancellation gave us a spot on the slipway and the cost was less than half the going rate in Sydney!

After our second crew interview with Border Force, we had our clearance certificate and made our way through the lock, with a 3m drop, to the Timor Sea.  The passage to Kupang, West Timor is around 500nm west or 4 days, with a 15kt following SE trade wind to look forward to the whole way.  With full mainsail and poled out genoa giving plenty of power downwind, it is good to be on our way again, with a surf starved crew looking forward to some waves, after clearing into Indonesia.

The passage is smooth, with calm seas & very little shipping, aside from a mangrove tree that floated past one morning and another VHF call from Border Force. The fishing is good up here; on Saturday, we caught another tuna and a decent Spanish mackerel on Sunday, so we are well stocked and won’t need to fish again until after Kupang. 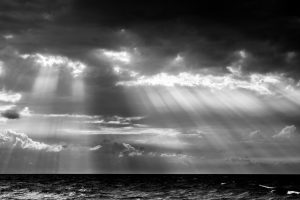 en north to Kupang, though not before fouling the propeller on a plastic sack.  Fortunately, Ben cut the motor in a few seconds, before much damage could be done and by the time we hove-to and dived in, the propeller was clear.  Later, I learned there is a resident crocodile in Kupang, that is allegedly responsible for the disappearance of several people. It’s enough to keep Ben out of the water.

Once anchored, we were greeted by our clearing agent and welcomed by the skipper of a nearby Australian yacht, who shared his experience of Indonesia.  Tomorrow, our goal is to clear into our first foreign port and then head to Rote………